Jorge A. Yances was born in Cartagena de Indias, Colombia and educated in the United States. He was labeled a creative prodigy by art aficionados at a very early age. During his teenage years he fine-tuned his creative expression using a variety of techniques and finishes.Yances studied under several well-known Nashville artists during the early years of his career; during that time he expanded his artistic repertoire to include woodcarving and Plexiglas etchings.

Yances has the unique ability to blend physical reality with what some people call fantasy, and the result is a vision of worlds that runs parallel to this one. These worlds meet in different settings in his meticulous work.
The marriage of mind over matter gives the viewer the opportunity to sense and feel more than one reality as they intermingle and come to life on the canvas. That ability has earned Yances a premier position in Magical Realism Movement. Jorge has the uncanny ability to immerse objective thought into his unique subjective world. In that world the walls of one blend into the frame work of other universe. 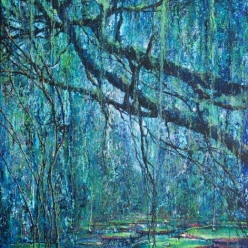 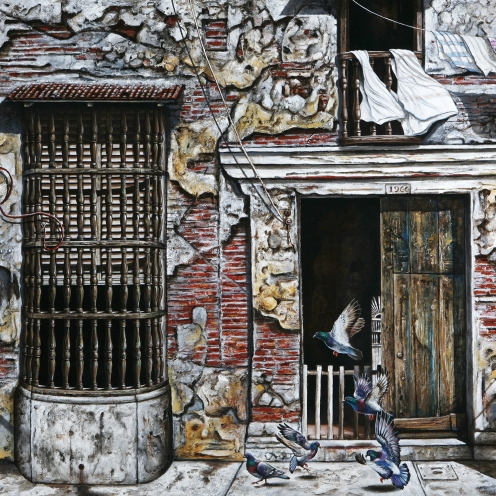