Elizabeth Chioma Ekpetorson (b. 1991), is a Nigerian artist born and raised in Port-Harcourt Rivers State, Nigeria. She is a graduate of the University of Port-Harcourt, where she obtained her BA in Fine Arts and Design.  She had her industrial training and professional internship at the Universal Studios of Art, Iganmu Lagos.

Using human forms and expressions her works are mostly rendered in charcoal and acrylic, with themes on contemporary human issues. She has participated in various group shows, in Nigeria and also the United States.

Elizabeth defines her artistic approach as a blend of cubism and impressionism. Through her artwork, she seeks to draw attention on the notion of self-acceptance: embracing one’s self unconditionally, without fear or exception. By drawing nude figures and portraits, Elizabeth reveals the personalities behind the clothes, highlighting the importance of looking beyond appearances and seeing her subjects for who they truly are. She tells the stories of other women and paints for those who have been silenced or shamed, emboldening them through art and shaking limitations as she puts brush to canvas. Ultimately, Elizabeth celebrates the human through her art.

Before being a woman, Nigerian, African or artist, she considers herself a human being, for it is the only thing that unites us under one banner and gives us all this complex, rich and deep nature that exterior appearances alone could not tell. She invites the observer to let go of prejudices based on appearances, and dig deeper into the singular nature that characterises each individual. 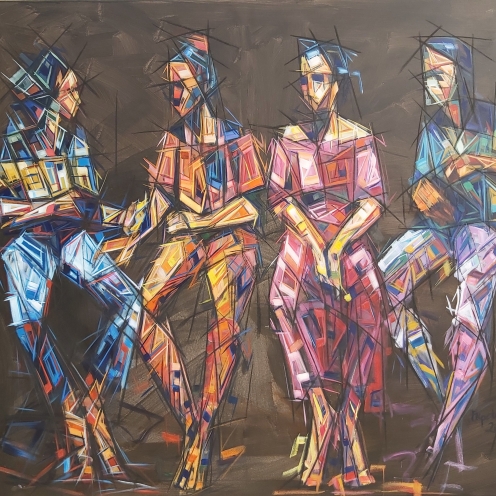 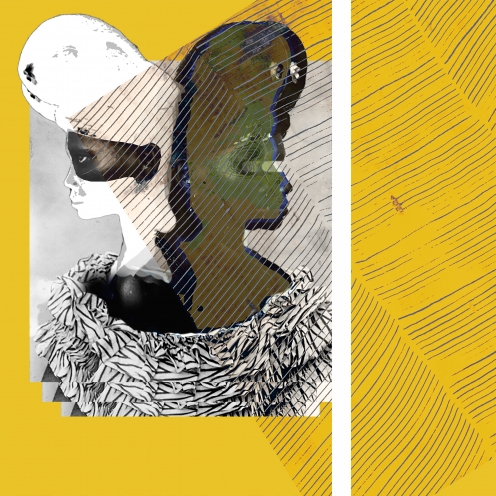